Ronnie joined the military in 1984, and served in Korea for three years. After being discharged by the Army, Ronnie suffered from PTSD, which led him to leave his wife, children, and support network, and to live on the streets. Unforgiveness drove him to self-medicate with drugs and alcohol. He was homeless in Oakland and Hayward, and was in and out of jail multiple times.

Ronnie made his decision.

He went back to the places where he’d been homeless, and started delivering food where he’d once stood in line for a meal himself.

Motivated by his experience of homelessness, and having stood in those same lines where he was now delivering food, Ronnie felt called to do even more. He organized One Nation Dream Makers so that others could use their God-given skills and can-do attitude in service to their communities - mitigating food insecurity and helping those most in need. 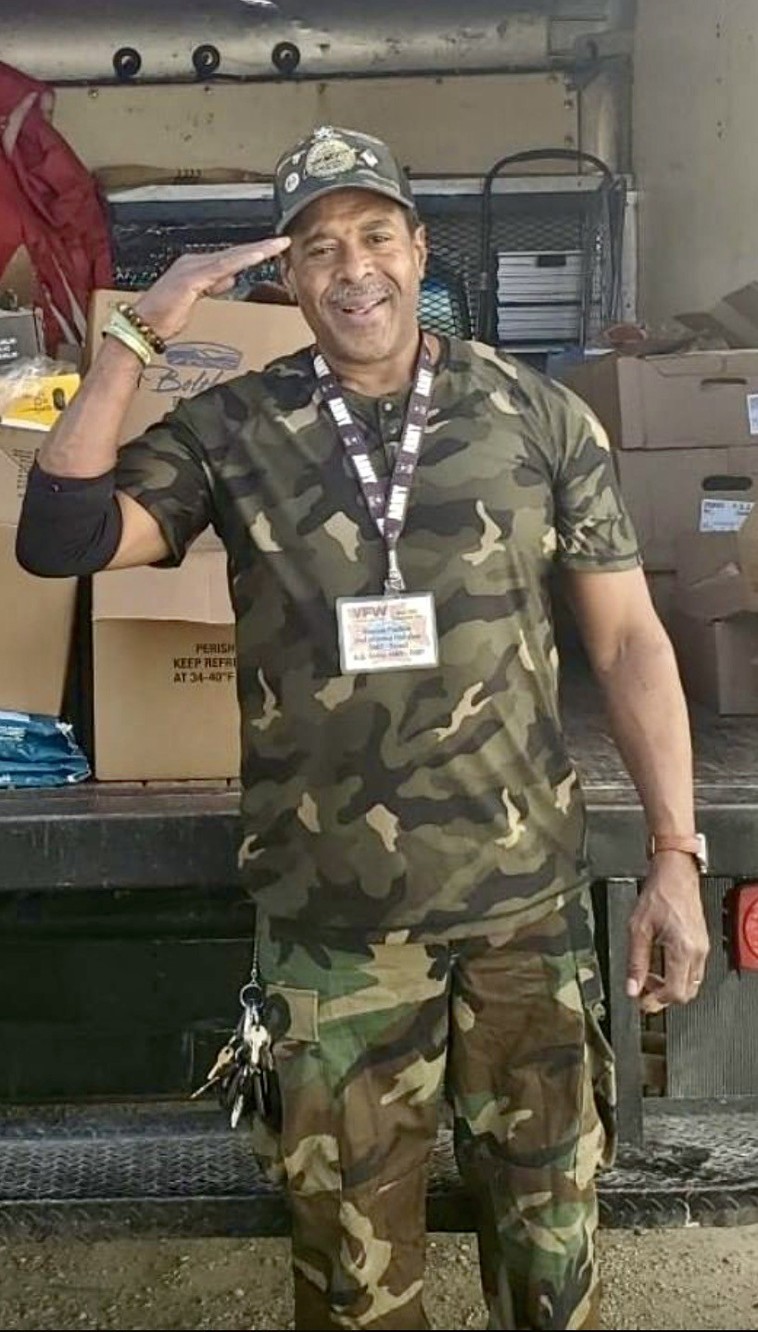 Our Board of Directors

Our Board of Advisors

On December 9, 2021, Diablo Magazine, the premiere monthly magazine of the San Francisco East Bay area, gathered event sponsors and members of their community to celebrate and recognize five honorees for their annual "Threads of Hope" Award.

Ronnie Forbes was privileged to be one of these five honorees and to receive this award on behalf of One Nation Dream Makers.

Click here to read more and watch the presentation to hear his personal story.